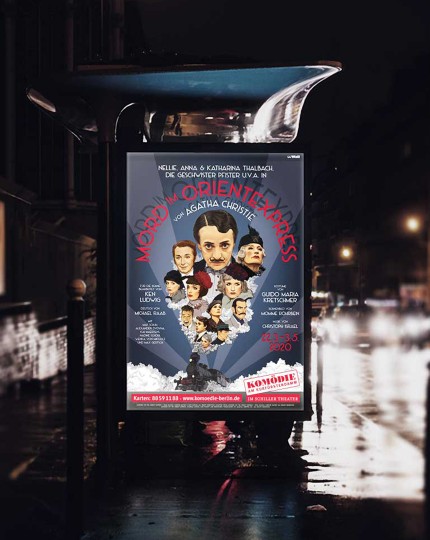 Pleasure and pain can be so close ...

My whole life I've been waiting to create the campaign for a theatre play. So when Katharina Thalbach asked me, if I wanted to work with her on »Mord im Orientexpress«, I was in heaven. And even better, a couple of months later, Berlin was covered with my artwork.

Allegedly at about the same time when Kathi called me, the planet went silent. The show has not played a single night until now. But once it plays, I know it will be breathtaking. 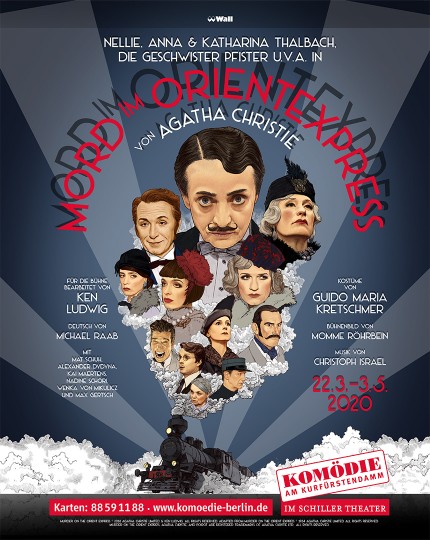